Yesterday I found a link to the site artists.pixelovely.com which has photographs of people, animals, expressions, etc. that can be viewed as “classes”. This morning I tried out a 30-minute figure drawing class, followed by a 30-minute animal class. There are different things to pick from – clothed, nude, horses, birds – but I chose the most general options. The classes both began with several 30-second poses, followed by gradually lengthening poses. What I really enjoyed about them is that they replicate the drawing-class feel. It’s hard to keep track of the time I spend drawing sometimes! I would recommend checking it out: the site’s free, and though the photographs used wouldn’t be great for very long, high-detail drawing they are great for quick gestures.

Here are some of the drawings I did. My animals ones were generally better (perhaps because I’d spent most of the figure class warming up). I added the colour later. 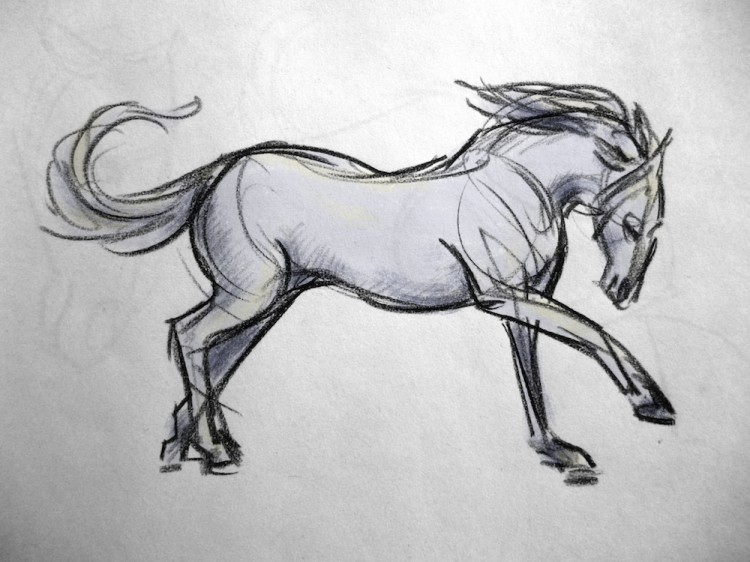 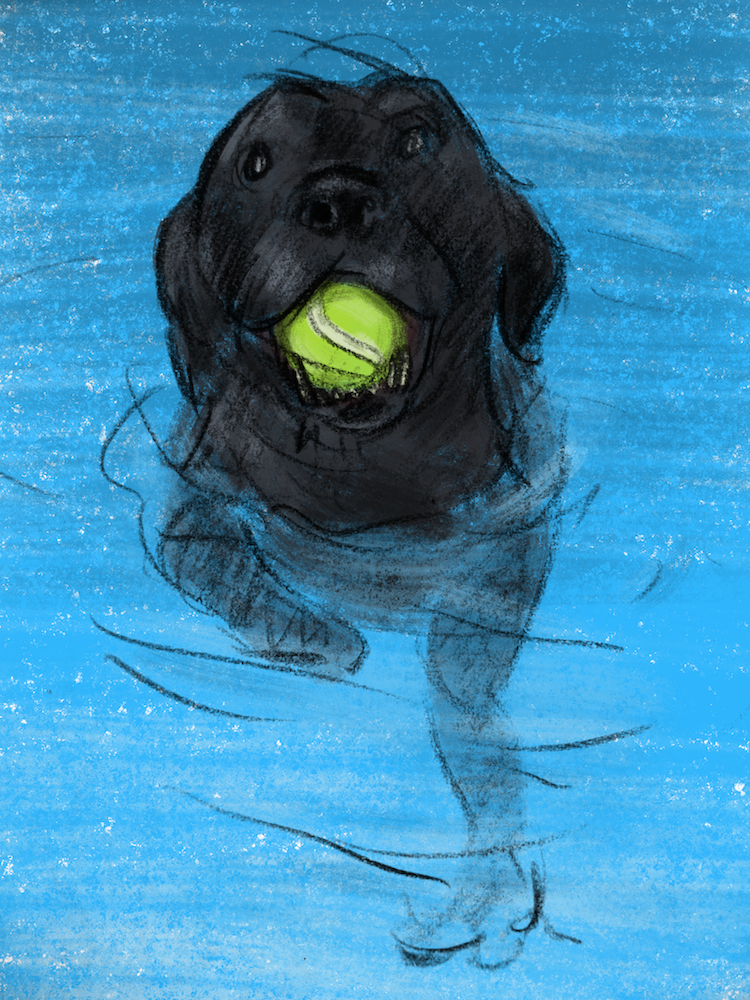