I designed, storyboarded and animated this video for trypraying. The trypraying booklet is a seven-day prayer guide which encourages people to try praying for a week and see what happens.

Some of my concept art for the project is below.

I began with some rough character sketches from the script. From the outset I wanted designs that were simple but attractive.

I created colour keys using the storyboard, finding a range that would work through each scene. 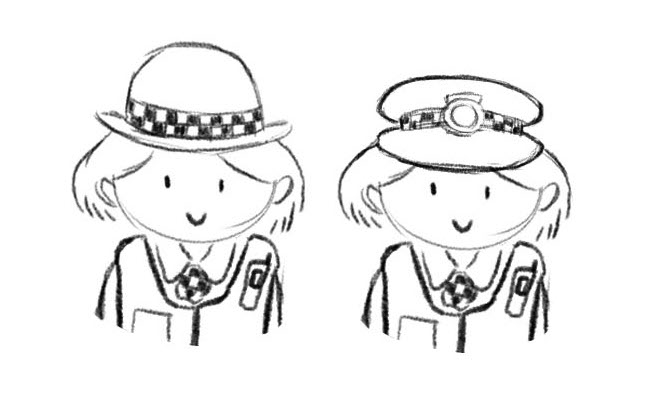 Once the storyboard and animatic were complete, and the colours approved, I made last-minute changes – like the policewoman’s new hat – and then began building the characters and backgrounds in Illustrator and Flash. 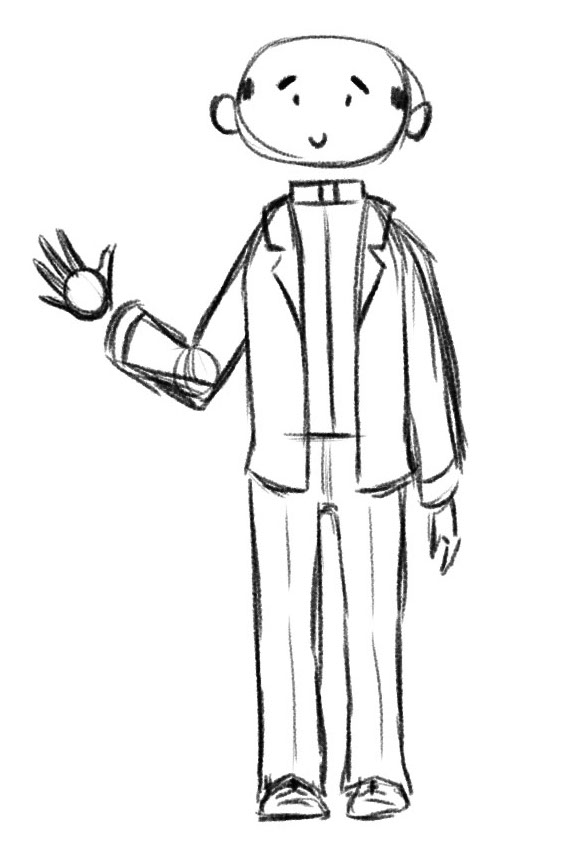 I drew some sketches of how the characters would need to be broken up for animation.The minister only needed to wave his hand, whereas the main character had to be able to turn, walk and move his arms. The main character’s trousers were simplified as a result. 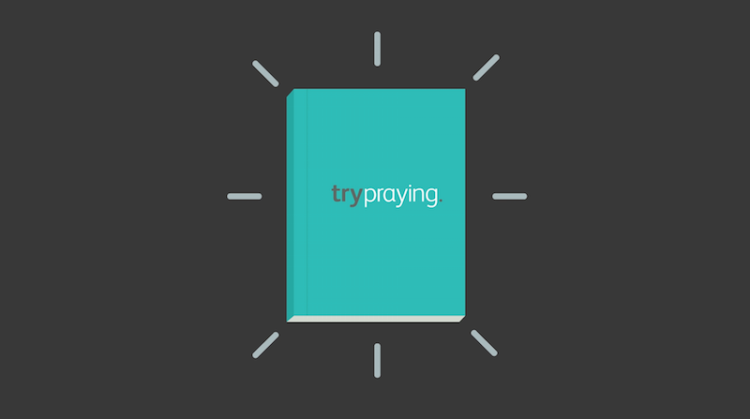 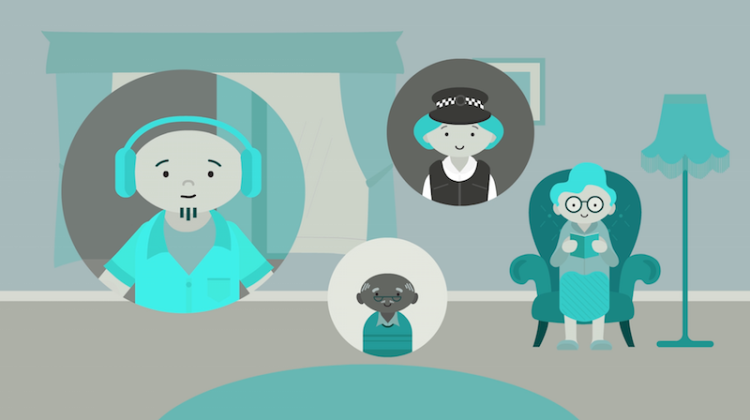 Here are some of the final scenes in the video. I’m really pleased with how the colour and designs came out. This was a fun project to make!

And here’s a little extra: I added a caricature of myself sitting on the bus!